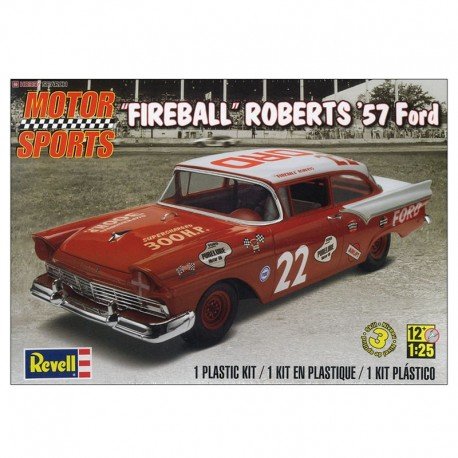 Once driven by NASCAR superstar Edward Glenn Roberts, this 1957 Ford carried its driver to victory in eight separate races.  While his speed was certainly nothing to scoff at, it was Edward’s charming personality which earned him a place in the people’s heart; the continuing sadness caused by his death in 1964 speaks to the depths of that adoration. This car possesses the same admirable spirit.  In memory of one of NASCAR’s earliest pioneers,